In making the announcement, CEO James Chesnutt stated, “Jim has shown extraordinary talent and delivered strong results in his time with National Spinning. We could not have picked a candidate with a stronger track record of leadership, skill, and industry knowledge.” Chesnutt added, “Jim will help us continue to support our core businesses while responding to new opportunities and challenges.”

Booterbaugh, familiarly known to many as “Boot,” has been with National Spinning since 2004. His most recent position was Chief Operating Officer. Additionally, he serves as corporate Secretary. 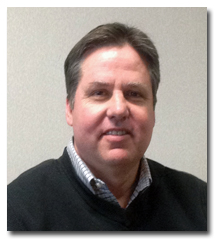