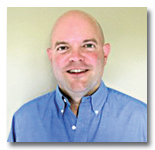 Milliken & Company, Spartanburg, has elected
Harold Chandler chairman of the Board. 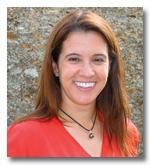