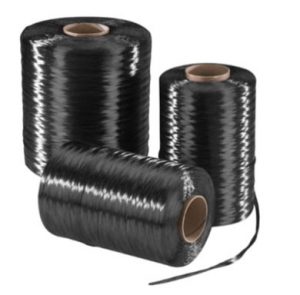 Zoltek Companies Inc. — with production facilities in the United States, Hungary and Mexico; and a U.S. subsidiary of Japan-based Toray Industries Inc. — has announced a capacity expansion in its large-tow carbon fiber production in 2023. Large- tow carbon fiber is fiber with more than 40,000 filaments and is often used in industrial applications such as wind turbine blades. The $130 million investment will be used to increase capacity at a Zoltek facility in Jalisco, Mexico, by approximately 54 percent to more than 20,000 tons per year. Once the new capacity is up and running, combined annual production of Zoltek’s Mexico and Hungary plants will be 35,000 metric tons.

Growing demand for alternative forms of energy, including wind power, are driving increases in demand for large-tow carbon fiber. Toray reports it expects the market for this fiber to continue to expand over the medium to long-term, and its investment will help stabilize supplies.