OC Oerlikon Management AG, Switzerland, has elected
Mikhail Lifshitz to the Board of Directors. 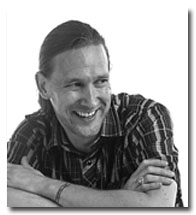 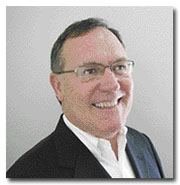 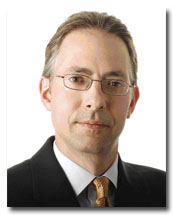