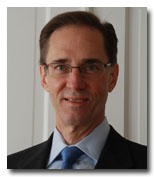 Lenzing AG, Austria, has extended Chairman and CEO
Peter Untersperger‘s position on the Management Board until 2016. 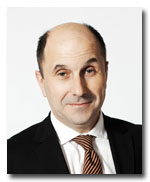 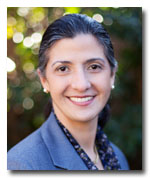 The Association of the Nonwoven Fabrics Industry (INDA), Cary, N.C., has presented
the INDA Award for Lifetime Technical Achievement to
David Lunceford, HDK Industries; and the Lifetime Service Award to
Peter Wallace, Arclin.

The Society of Dyers and Colourists (SDC), United Kingdom, has presented the CSI
Colour Award 2012 to
Alice Howard-Graham, University for the Creative Arts. 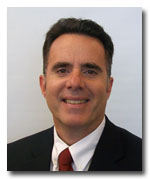 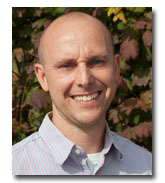 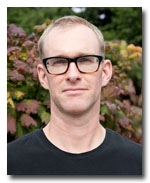 JEC Group: New Market Survey On The Impact Of COVID In The Composites Industry...

Monforts Customer Kipaş Has Been Selected As The Sole Denim Manufacturing Partner In The...