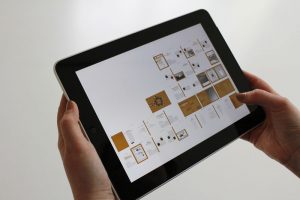 Automation is causing seismic shifts across many industries, as the adoption of intelligent technology promises to transform the way we live and work.

At its core, automation has the potential to reduce our reliance on manual or physical labour, drive process efficiency, reduce administrative burden and produce more effective workflows in the process.

But with some estimates placing high levels of automation at just three percent of all goods produced, there is a clear need for business owners to wake up to the benefits technology can provide in building the factories of the future.

A Weak Link In The Chain

Before COVID-19 arrived on the scene, a business’ ability to adapt and respond to marketplace changes was strong indicator of its industry success. Fast forward to today, and without this kind of business mobility, manufacturers expose themselves to a ruthless economic climate, whereby manufacturers across the world are having to down tools and shut up shop, maybe for the last time.

Supply chains have been particularly exposed at this point in time, as manufacturing resiliency, flexibility and scalability is put into perspective with increased food demands, data center needs and medical responsibility.

Business owners have had to learn the hard way that a dependency on human labour and access to physical space makes it vulnerable to disruption. So with the manufacturing industry looking to fight back against the virus, we’d argue that now is the time for automation to take its place in achieving a highly cohesive, resilient and responsive manufacturing ecosystem. 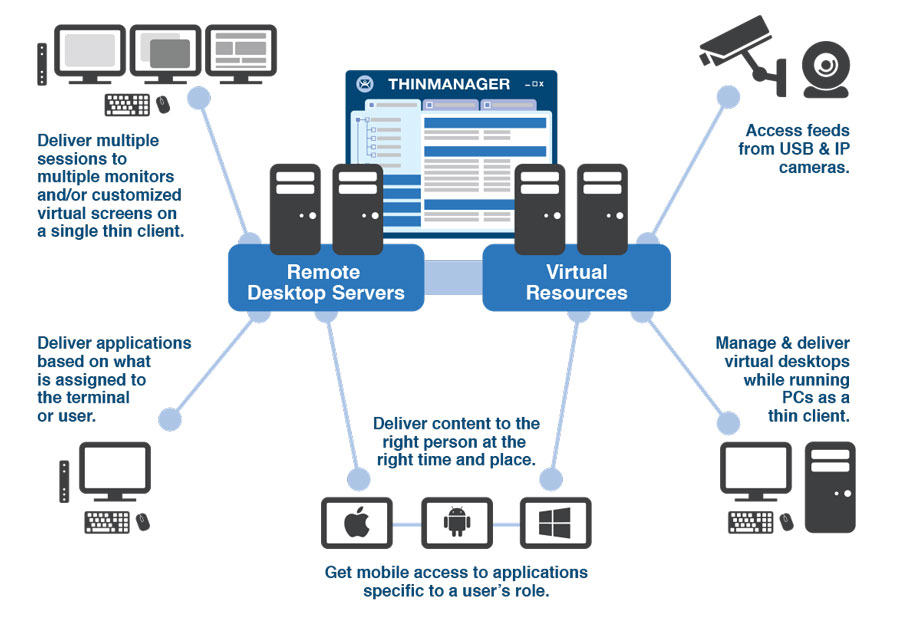 Manufacturers have long intimated a desire to automate systems, yet this has been juxtaposed by an ingrained resistance for decades. The cost of implementation and a fear for the loss of human jobs has been well publicized over the years, and in an economic climate whereby job safety is at a premium, it’s a little wonder bosses have further retrenched into old habits.

Low cost at a reasonable rate of quality has become the norm for the past twenty years, often meaning manufacturers have looked overseas for cheap labor, land and shipping infrastructure. But with COVID-19 rattling this old school supply chain in a massive way, now is the time for manufacturers to step up and act differently if they want to not only survive but thrive in the years ahead.

Firstly, there’s solid evidence out there that automation doesn’t really lead to a loss of human jobs. Think of one of the oldest industries out there — farming. It is true that in the early 20th century, there were more then 10 million farmers in the United States alone, compared to 1 million today. Yet this decline was accompanied by new technology, which created jobs in the service, blue collar and white collar industries. Automation creates jobs in new digital based roles that are expected to have a global economic impact of over 11 trillion British pounds by 2030.

Capital expenditure has been in heavy retreat during the pandemic, so it is of some relief that by deploying robots to automate many of the mundane, repetitive tasks associated with manufacturing processes, firms can shift their spending from capital to operating expenses, minimizing both cost and risk.

One of the huge benefits that has enabled many factories to continue operations as normal, amidst social distancing guidelines, is remote working practices. At adi, we’ve seen the benefit of this in our partnership with Rockwell Automation and its ThinManager production platform. Delivering centralized data management via a single server-based technology, manufacturers are able to shield themselves from costly periods of downtime and production outages.

Understanding this further, take for example how manufacturing environments can be quite inhospitable to electronics such as computers. A typical PC may breakdown inside two to five years depending on conditions. If you had 20 PC stations in one plant, that could result in a massive outage or loss of data to your business taking approximately eight hours to fix at best. That’s one outage potentially every two months.

ThinManager utilizes Thin Clients instead of bulky PCs connected to screens on the production environment. With no moving parts, thin clients are less prone to overheating and breakdown, while they can also operate as plug-and-play devices, meaning any downtime is minimal. The ease of installation means extra screens can be easily installed for social distancing of personnel.

Similar applications can be applied for remote monitoring systems, allowing personnel to access plant data in a variety of simple to use and graphical formats, from anywhere using equipment such as laptops, tablets or mobile phones. Data can be used and updated to maximize production whilst being away from the manufacturing environment.  Remote access and monitoring is therefore transforming production sectors as diverse as food and beverage, chemical and general manufacturing.

Companies are looking for ever more innovative ways to operate efficiently with less production floor operatives being available. Automation is just one of a number of technologies which can be applied to existing facilities to improve efficiencies through use of data.

By acting now, manufacturers that can set the stage for the next wave of industrial transformation and futureproof themselves against manufacturing’s next inevitable wave of disruption.

Editor’s Note: Ian Millington is MD of adi Automation, a division of the multi-disciplined engineering business adi Group. With more than 20 years of experience across technology, engineering and manufacturing spheres, Millington’s background spans a diverse mix of sectors including power generation, oil and gas, food and beverage and automotive.