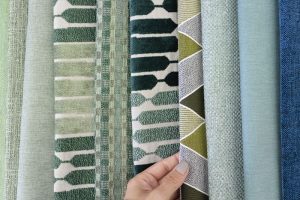 Green Buffalow, Fort Collins, Colo., has launched new Wildland Firefighter Uniforms that have been developed to be protective and comfortable for women as well as men.

Greensboro, N.C.-based Lee® has introduced the Vintage Modern Collection for spring 2020. Jeans are inspired by designs from the brands historic archives and are available through online retail partners including Nordstrom and Madewell.

Japan-based YKK Corp. has introduced a zipper that closes using magnetic force. The open-end zippers may be engaged and closed using the magnetic force by simply bringing the left and right sides of the zipper together, according to the company. The zipper is suitable for sportswear and childrenswear, among other applications. 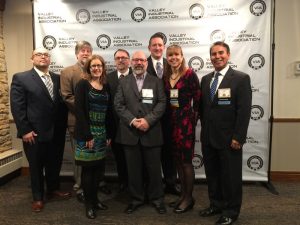 HanesBrands, Winston-Salem, N.C., has launched the C9 Champion brand on Amazon Fashion as part of a multi-year, exclusive agreement. More than 100 of C9’s most popular styles for the whole family will be available at Amazon.com.

Macy’s, Inc. Appoints Emilie Arel To Board Of Directors