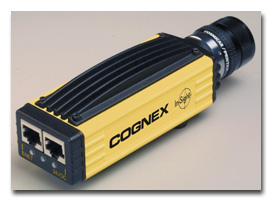 
The In-Sight 4000 Series is among 35
products chosen from a field of thousands that were featured in the magazine in 2003. It also is
the second In-Sight product to have received the award.