Jones and his partner Alex Franco have been active in the dyeing and finishing machine business for several years and can offer customer backup with service- and spare parts-support with experienced Monforts specialists in their team. 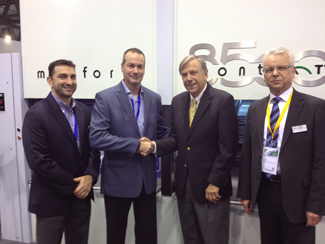