Dalton, Ga.-based
Beaulieu of America Inc. has been named the Soft Surface Supplier of the Year by
Manchester, N.H.-based Flooring America. 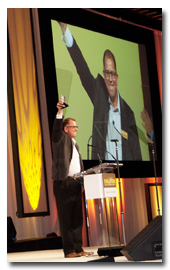 
vice president of national accounts for


Beaulieu of America, accepts the Supplier of the Year award from Flooring
America.

Beresford, S.D.-based
Sioux Corp. has launched its new website, located at
Sioux.com. The company also has announced that all
non-explosion-proof Sioux equipment operating at 600 volts AC or lower has been third-party
approved to UL508A and CAN/CSA-C22.2 No. 14-10. 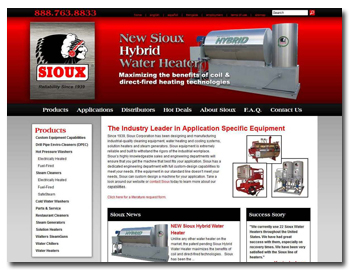 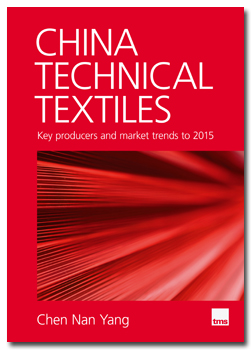 The U.S. Customs and Border Protection’s (CBP’s)
Office of International Trade now offers online editions of the quarterly Textile
and Quote Newsletter to provide outreach to CBP and the trade assisting in compliance and
uniformity.

Ann Arbor, Mich.-based
CIMdata has released “The Next Industrial Revolution,” a research paper focused on
the global industrial machinery market.

The
Cashmere and Camel Hair Manufacturers Institute, Boston, has released a brochure
to educate consumers on how to choose genuine cashmere apparel. The brochure is available in
Chinese, German, English and Italian.

The
Federal Trade Commission (FTC) is seeking public comments on the continuing need
for, benefits, costs, and impact of the Wool Product Labeling Rules; as well as how the Commission
should modify the rules to implement the Conforming Act. Comments should be submitted with the
subject Wool Rules, 16 CFR part 300, Project No. P124201″ at
https://ftcpublic.commentworks.com/ftc/woolanpr.